Please submit your details to receive the quotation!

Thank You for submitting!

Your Quotation will be delivered to your email inbox shortly 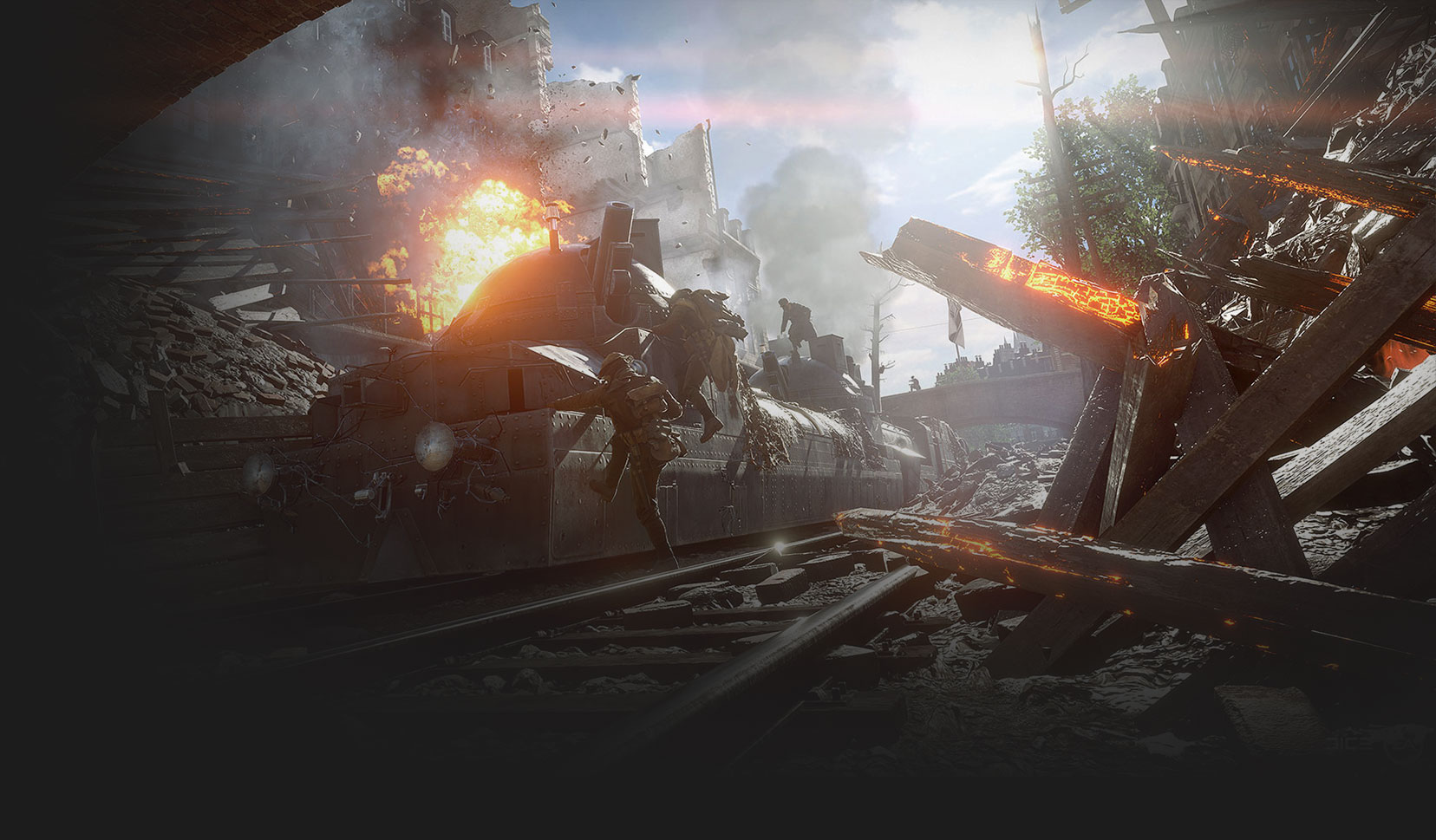 Click on Image
18,000 Out of Stock
Join Aloy as she braves the Forbidden West – a majestic but dangerous frontier that conceals mysterious new threats.

The land is dying. Vicious storms and an unstoppable blight ravage the scattered remnants of humanity, while fearsome new machines prowl their borders. Life on Earth is hurtling towards another extinction, and no one knows why.

It’s up to Aloy to uncover the secrets behind these threats and restore order and balance to the world. Along the way, she must reunite with old friends, forge alliances with warring new factions and unravel the legacy of the ancient past – all the while trying to stay one step ahead of a seemingly undefeatable new enemy.

Brave an expansive open world – discover distant lands, new enemies, rich cultures and striking characters.
A majestic frontier – explore the lush forests, sunken cities and towering mountains of a far-future America.
Confront new dangers – engage in strategic battles against enormous machines and mounted human enemies by using weapons, gear and traps crafted from salvaged parts.
Unravel startling mysteries – uncover the secret behind Earth’s imminent collapse and unlock a hidden chapter in the ancient past… one that will change Aloy forever.
18,000 Out of Stock